Diversifying economies beyond land-based activities and along coasts in a climate-smart way is critical to achieving the Sustainable Development Goals (SDG) and delivering sustainable and inclusive growth. Success on the ocean economy frontier and climate change agenda at the United Nations Framework Convention on Climate Change (UNFCC) COP-22 in Marrakesh includes: (i) implement the commitments made in Paris, (ii) support adaptation to a changing climate and (iii) transition towards an inclusive, resilient and low-carbon trajectory, by maximizing ocean potential. The goal in Marrakesh is to deliver transformational investment packages that build Africa’s capacity for climate-resilient ocean economies. Ocean-related action areas for Africa include sustainable fisheries and increased, healthy aquaculture, pristine coastlines, improved ports and shipping, renewable energy, tourism and innovative, sustainable finance.

Welcome to our web! Here you will find all the info you need. 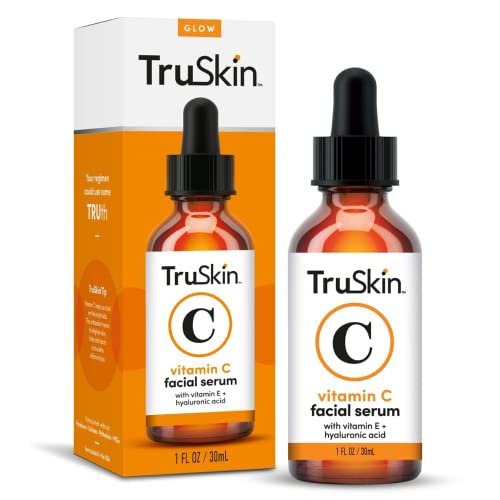 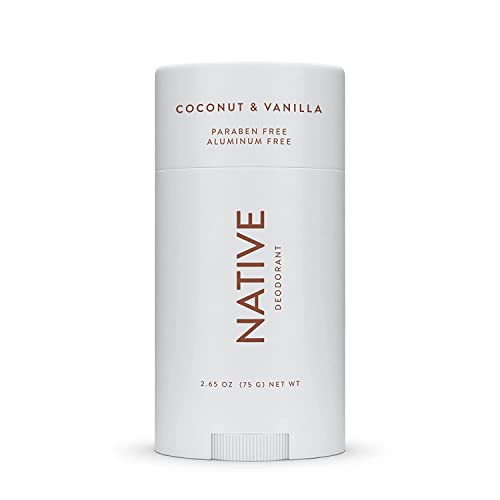 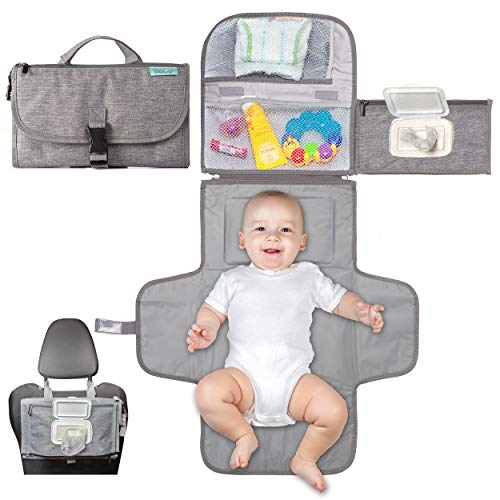 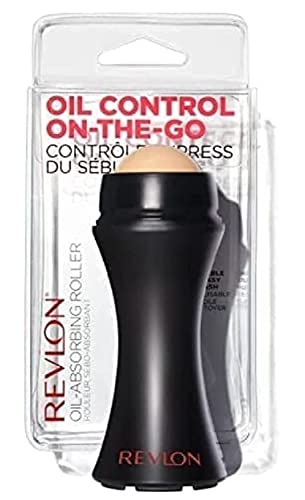 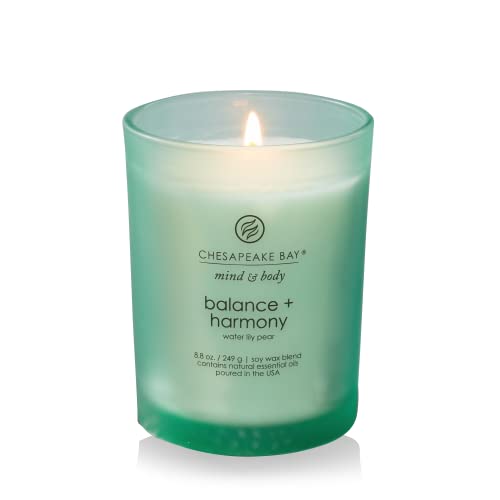 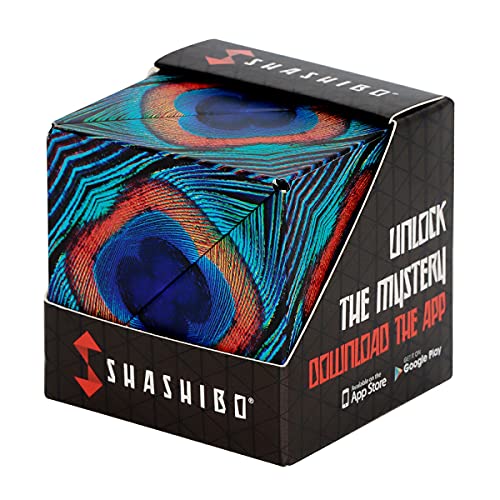 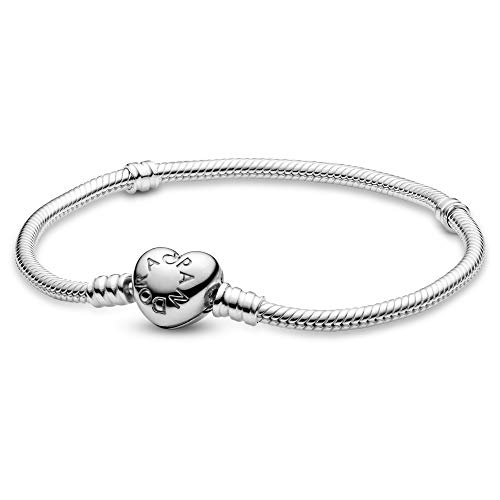 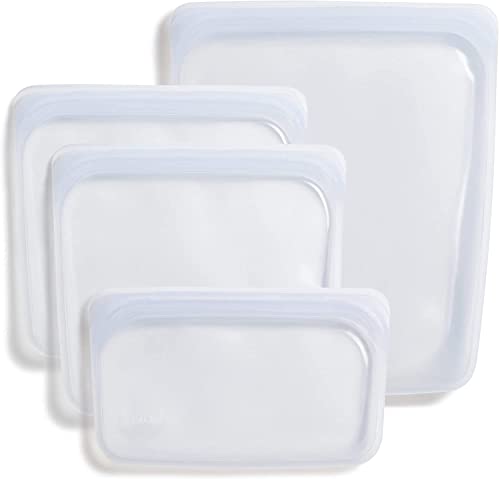 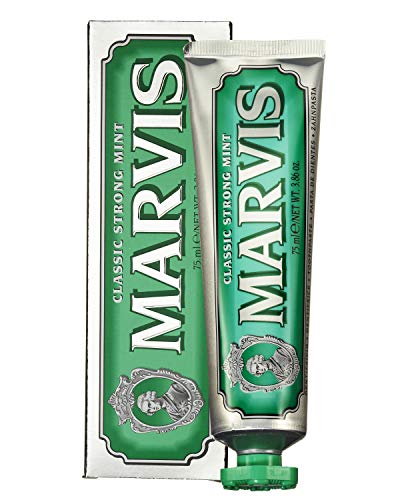 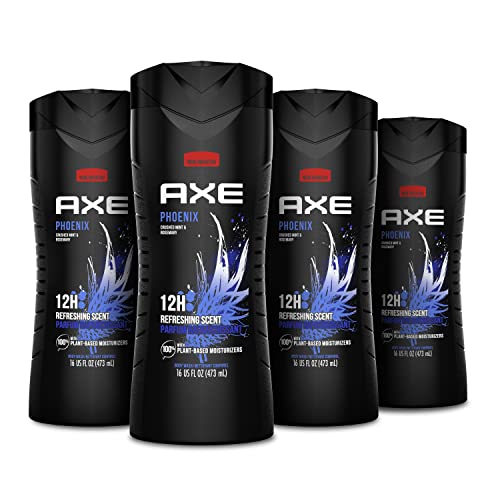 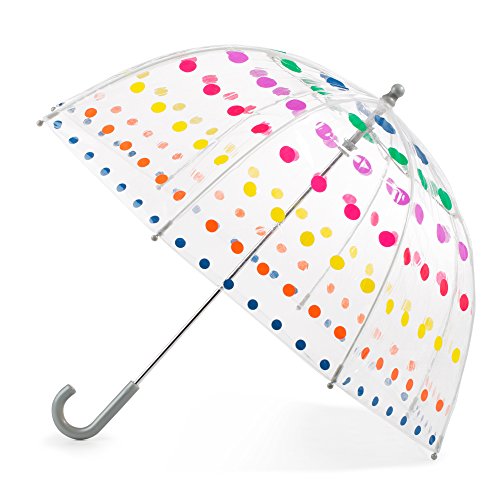 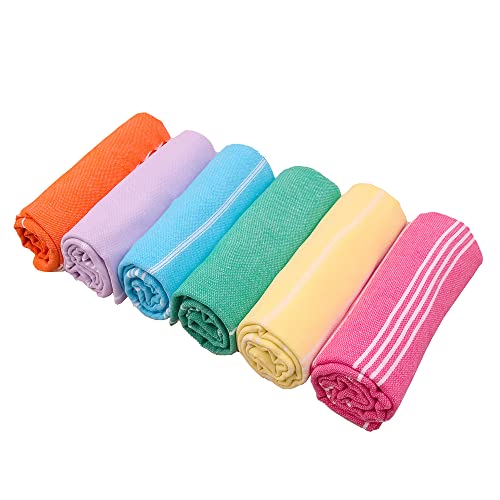 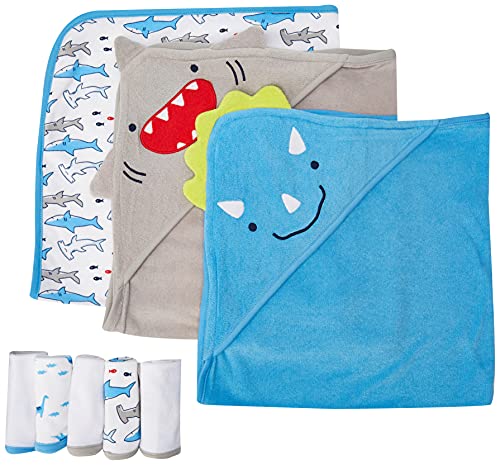 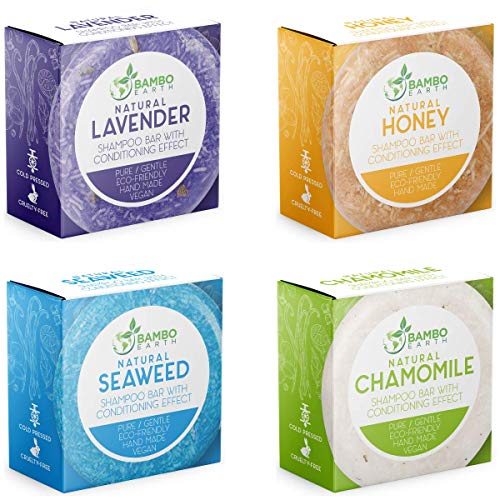 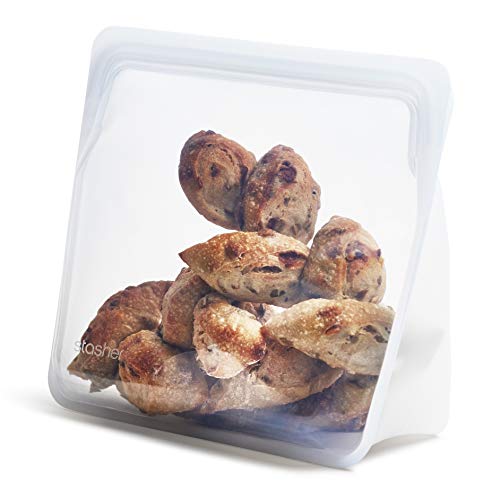 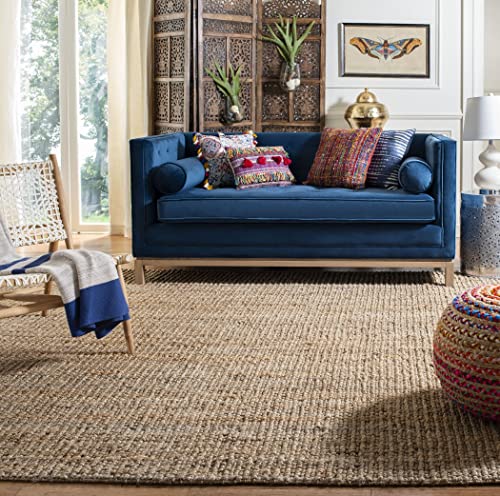 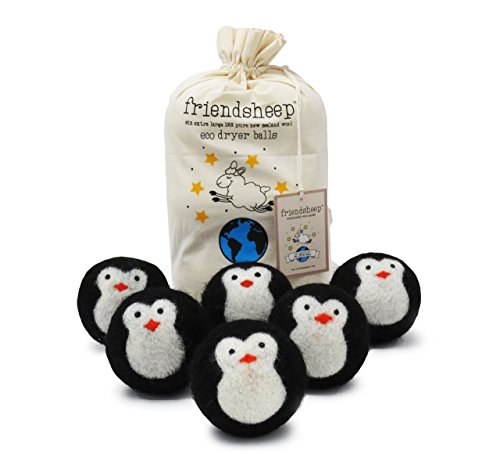 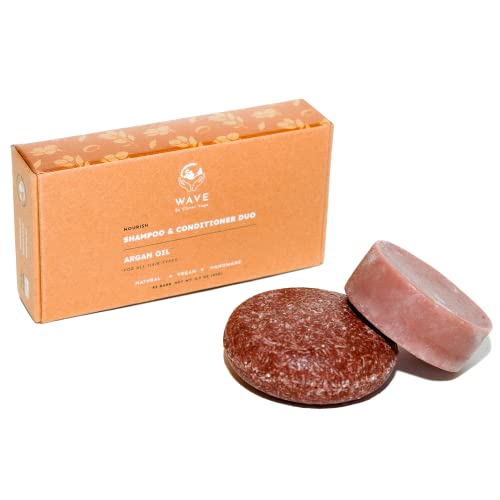 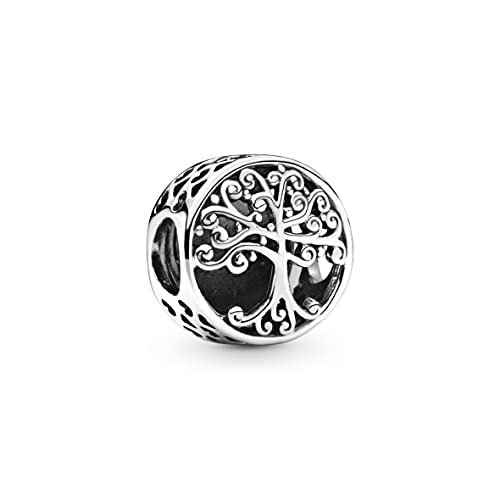 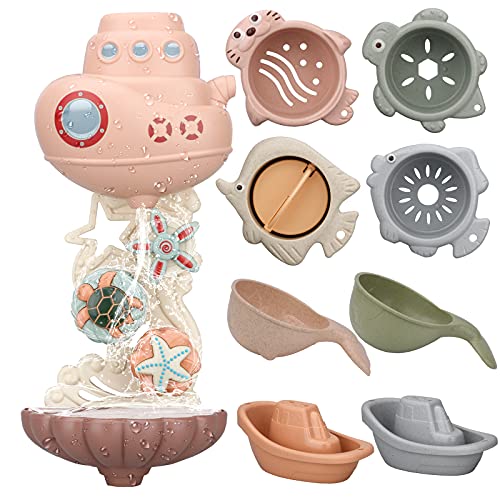 Building on commitments made on the Sustainable Development Goals (SDGs) in NY and at COP21 in Paris, the World Bank’s Africa Climate Business Plan as well as the WBG’s Climate Change Action Plan and AU’s Agenda 2063, this African Ministerial Conference on Ocean Economies and Climate Change (Mauritius, September 1-2, 2016) will be a decision-forcing two day event that will:

(a) Muster international political leadership and sustain momentum on the need for climate action in building sustainable ocean economies ahead of the COP22.

(b) Place Mauritius as an African international center of ocean economic forum to attract and demonstrate African leadership, as well as institutional investors and donors and partners in the area of ocean economy and climate change.

(c) To present an “African Ocean Economy and Climate Action Agenda” which will have as a key component an “African Oceans Finance Package” (entailing an investment agenda catalyzed by a number of government and company commitments and partnerships in pursuit of climate-smart investments in African ocean economies) for the benefit of African coastal and insular countries and to be announced at the UNFCCC COP22 in Marrakesh in November 2016. The format would be similar to the thematic sessions held at COP21 as part of the (Lima-Paris Action Agenda).

(d) To enhance the capacity of Sub-Saharan Africa to plan and implement climate-resilient and low-carbon development. A number of priority areas for action will be needed to enhance Africa’s capacity to build climate-resilient ocean economies such as fisheries and aquaculture, integrity of the coastline, ports and shipping, renewable energy, tourism, and horizontal themes such as capacity building and finance.